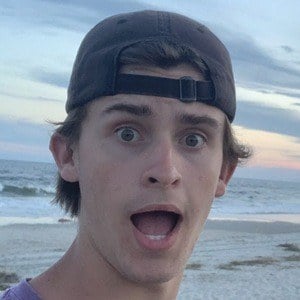 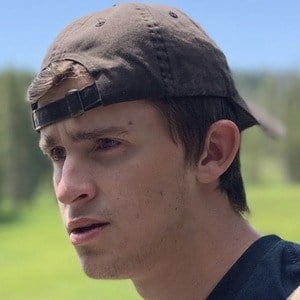 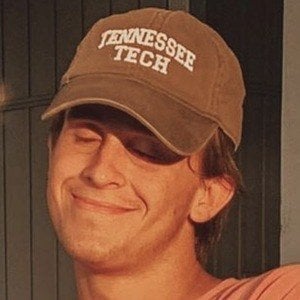 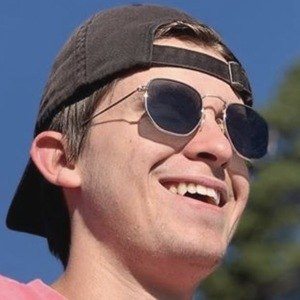 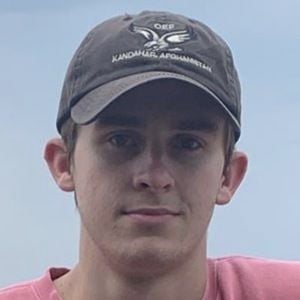 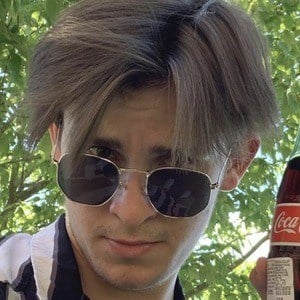 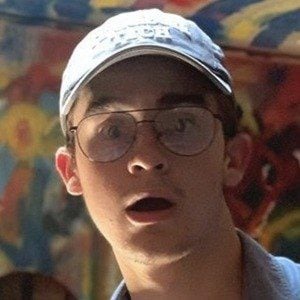 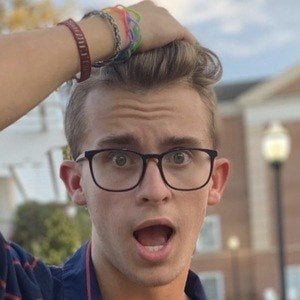 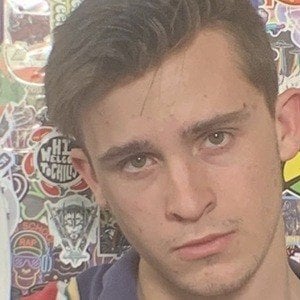 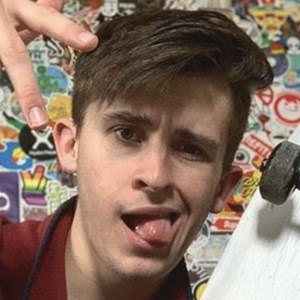 Social media creator who has gained fame for his danhfrost TikTok channel. He has earned more than 27 million total followers for his sketch comedy often featuring voiceovers and lip syncs.

He launched his TikTok channel in July 2019.

He has amassed more than 950,000 followers on TikTok. He began studying marketing in college.

He has lived in Tennessee. He has a brother and sister.

He and Jack Catney are both famous comedic creators on TikTok.

Dan Frost Is A Member Of