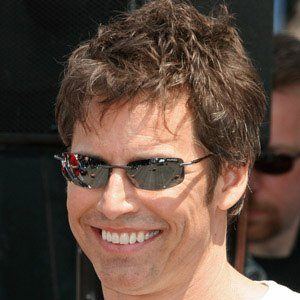 He was nominated for a Daytime Emmy Award for Outstanding Supporting Actor in a Drama Series and starred in One Life to Live from 2003 to 2010. Also, he has appeared in Life Goes On, Tour of Duty, 21 Jump Street, and Lost.

He studied at San Diego State University. In 1987, he debuted on an episode of Married...with Children.

He married Lisa Fuller in 1990 and has a son named James Cole Gauthier.

He played a role in the 1989 film, Teen Witch, with Robyn Lively.

Dan Gauthier Is A Member Of