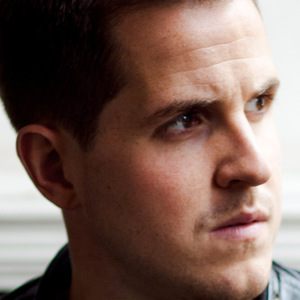 Award-winning novelist and New York Times bestselling author of The Plantagenets and The Wars of the Roses. He has also contributed to publications such as Newsweek, The Daily Beast, and the Smithsonian.

He studied at Pembroke College, the University of Cambridge.

He narrated Britain's Bloodiest Dynasty, which is based off his book The Plantagenets.

He was born in Reading, England but is of Welsh descent.

He and Stephen King are both bestselling authors.

Dan Jones Is A Member Of