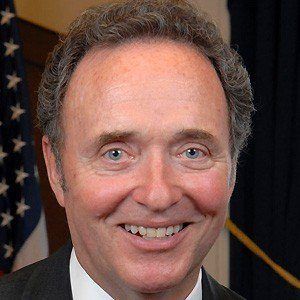 He earned his J.D. from Georgetown University in 1971.

He has represented California's forty-second, twenty-fourth, and third districts in the US House of Representatives.

He has three children and six grandchildren with longtime wife Bobbi Lungren.

He was defeated by Gray Davis in the 1998 gubernatorial election.

Dan Lungren Is A Member Of