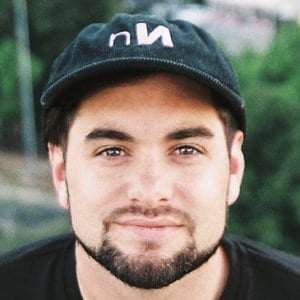 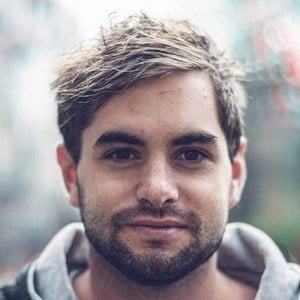 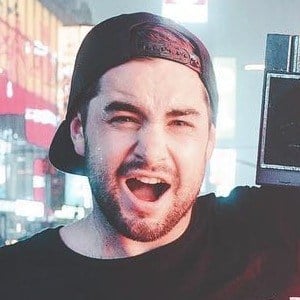 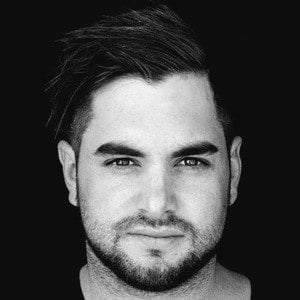 Also known as Dan The Director, he's made a name for himself uploading videos of his travels, which focus on nature, cultures, and surfing.

He started surfing when he was 13, but discovered a passion for film while on a sponsored surfing trip to Madagascar.

He attended film school in Cape Town, South Africa and has worked in advertising.

He grew up in the small town of Kommetjie.

He uploaded a video called Disguised in Nature in 2014, which featured Bianca Buitendag.

Dan Mace Is A Member Of