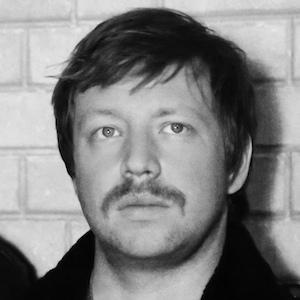 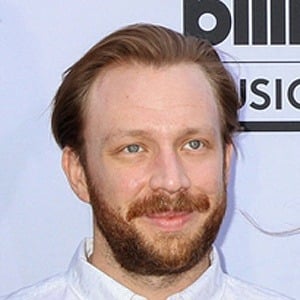 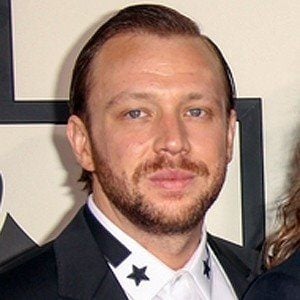 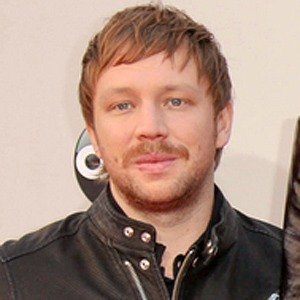 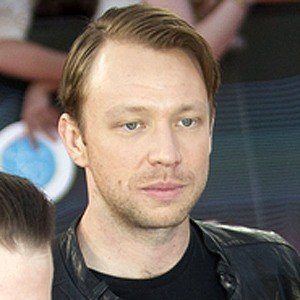 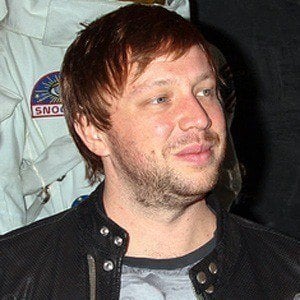 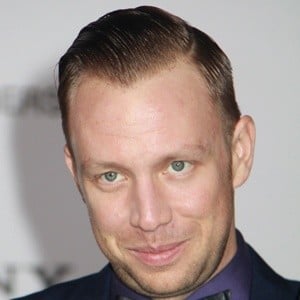 Member of the hit indie alt-rock band Imagine Dragons who burst onto the scene following the release of their 2012 album Night Visions, which featured the singles "It's Time" and "Radioactive."

He was recruited by lead guitarist Wayne Sermon to join the band in 2009.

He is a regular competitor and winner of spicy food competitions thanks to his iron stomach.

He is from the small town of Forestville, California with his younger sister Julia.

Ben McKee Is A Member Of