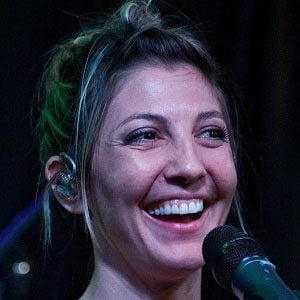 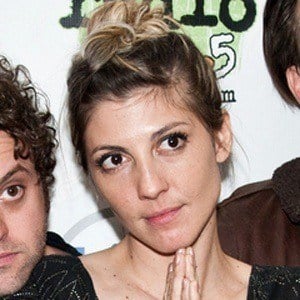 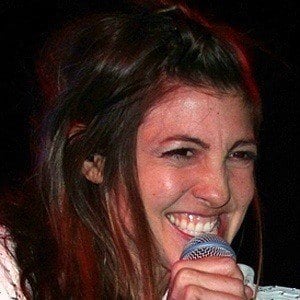 Lead vocalist of the indie rock group Nico Vega, best known for their self-titled debut album. She and her husband Dan Reynolds of Imagine Dragons also released an EP together under the name Egyptian.

She performed as a solo artist to begin her career before being approached to join Nico Vega in 2005.

She began working on a solo project in 2015.

She has daughters, Arrow, Coco and Gia with Dan Reynolds, whom she married in 2011. She was born to James Volkman and artist Rogene Manas.

As the frontwoman for Nico Vega, she toured with Gavin Rossdale.

Aja Volkman Is A Member Of