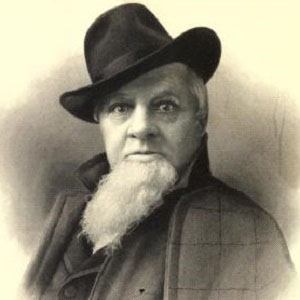 American entertainer who became a hugely popular figure in pre-Civil War America for his talents as a clown. He is responsible for the integration of elements like animals into the modern circus and was so popular that he ran for President of the United States in 1868.

He was born in New York City and first gained major attention in 1941, when he showcased a pig named Sybil who could, according to Rice, tell time.

He invited then-presidential hopeful Zachary Taylor to campaign on his circus bandwagon, unintentionally originating the expression 'jumping on the bandwagon.'

He married Maggie Curran at age 18. He would go on to be married twice more.

Among his many fans was novelist Mark Twain, whose depiction of a circus in The Adventures of Huckleberry Finn was inspired by Rice.

Dan Rice Is A Member Of