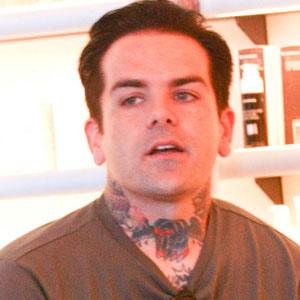 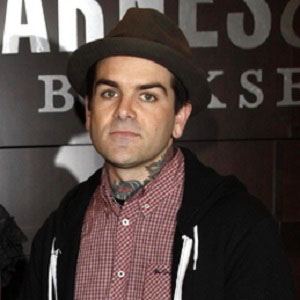 Founder of the new wave band The Dear & Departed. Also a tattoo artist, he appeared on Seasons 3 and 4 of the reality series LA Ink.

Shortly after moving to Los Angeles in 2004, he formed The Dear & Departed and released his debut album with the group, Something Quite Peculiar.

He was born in England and raised in New Zealand. In March 2021, he posted an Instagram photo of his new nephew Bowie.

In 2008, he went to work at Kat Von D's High Voltage Tattoo shop in Hollywood.

Dan Smith Is A Member Of