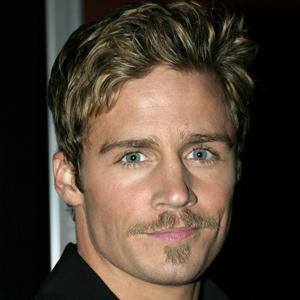 Best known for his roles as Stan in the soap opera, Days of Our Lives and Eric Simpson in Watch Over Me.

He was a camper at Cottontail Ranch in Malibu.

He married Rachelle Pettinato and he has children named Jadon, Emerson, Troy.

He has been featured alongside Kat Dennings in episodes of the sitcom, 2 Broke Girls.

Dan Wells Is A Member Of