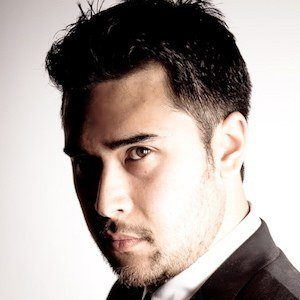 Magician known for headlining The Magician at the Nomad, a show which takes place at New York City's NoMad Hotel. He's worked as a consultant for Kanye West.

He first became interested in magic when he was only 10-years-old.

He has a graduate degree in art history and has done commercials for Hewlett-Packard. He's worked with David Blaine.

He grew up in Philadelphia, but moved to New York as a young adult.

He has made several appearances on The Tonight Show with Jimmy Fallon.

Dan White Is A Member Of