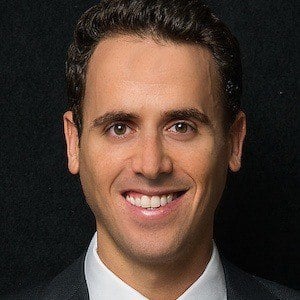 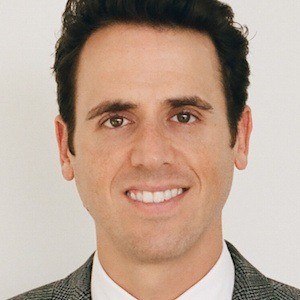 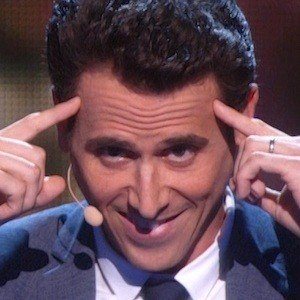 Mentalist, magician and mind reader who was a finalist on season 10 of America's Got Talent, finishing in third place. He launched a one-man off-Broadway show in 2004 called WatchMagic.

He was young when he began to develop his passion for magic. He worked on Wall Street before deciding to become a full-time entertainer.

Along with pushing his mind, he pushes his body to the limit, competing in endurance races including the Hawaii Ironman, Western States 100 Mile Run, Spartathlon 153 Mile Run, Leadville 100 Mile Run and Badwater 135 Mile Run.

He is an Israeli-born personality who took residence in New York City.

He finished just ahead of The Professional Regurgitator, Stevie Starr, on America's Got Talent.

Oz Pearlman Is A Member Of