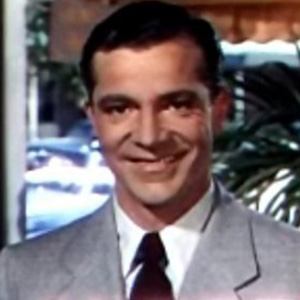 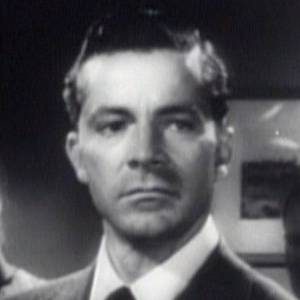 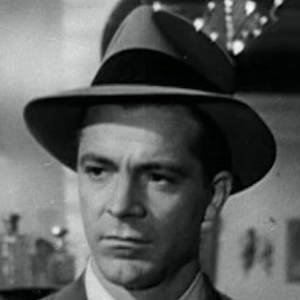 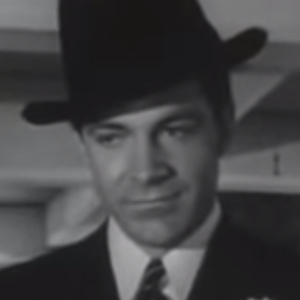 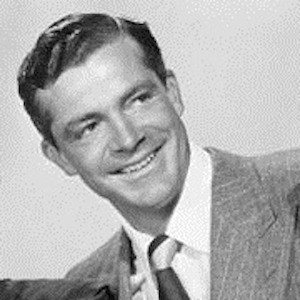 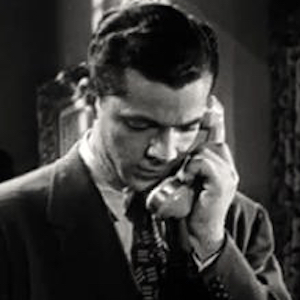 1940s film icon who starred in The Best Years of Our Lives and Laura. He also starred in the soap opera, Bright Promise, and served as the president of the Screen Actors Guild.

He worked as a gas station attendant while studying at the Pasadena Playhouse.

He appeared in the classic films, The Ox-Bow Incident and A Walk in the Sun.

He got married Mary Todd in 1993. They had four children named David, Kathrine, Stephen and Susan.

He co-starred in The North Star with Anne Baxter.

Dana Andrews Is A Member Of