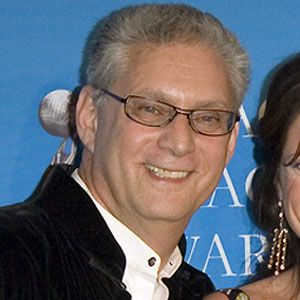 Cinematographer known for his work on Southland and Pretty Little Liars. He also filmed Iron Man 2.

He had his first entertainment position as a second assistant cameraman in the 1986 film Hunter's Blood.

He has worked as a cameraman for the acclaimed films Crash and Swordfish.

He got married to Orna Gonzales on September 23, 1990. The couple had two children together.

He has done cinematography for the A&E series Longmire, which starred Katee Sackhoff .

Dana Gonzales Is A Member Of