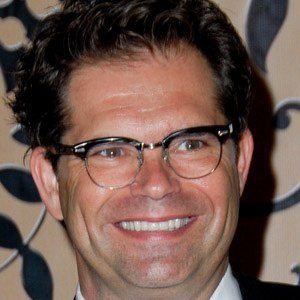 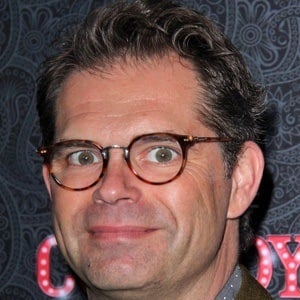 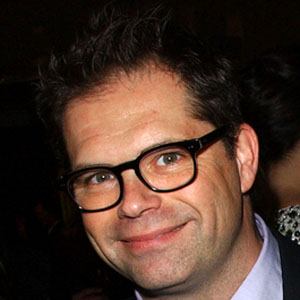 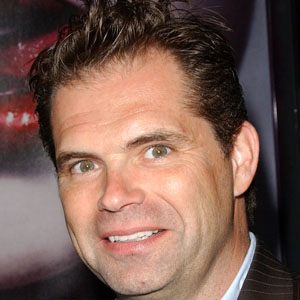 American stand-up comedian and comedy writer who has appeared on HBO, Showtime, and Comedy Central. His standup special, I KNow It's Wrong, premiered in 2013.

He attended the University of Massachusetts Amherst where he studied communications and theatre.

He wrote episodes for The Simpsons for 7 years and he was a producer on Parks and Recreation in 2009.

He married HBO Entertainment President Sue Naegle and the couple adopted three children together before they divorced.

He appeared in an episode of Seinfeld with comedian Jerry Seinfeld.

Dana Gould Is A Member Of