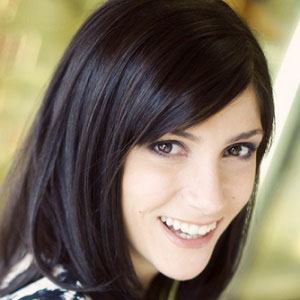 Television and radio host known for her staunchly conservative political views. She has hosted the talk show Dana on TheBlaze TV and has appeared as a political commentator on a variety of platforms, including Fox News, CNN and HBO.

She grew up in a Southern Baptist family in Missouri. She graduated from Fox High School before earning a Journalism scholarship to Webster University.

Her pro-gun book Hands Off My Gun: Defeating the Plot to Disarm America was published in October 2014.

She married musician Chris Loesch in 2000. She has sons named Liam and Ewan.

In 2014 she began hosting her own television show, Dana, on TheBlaze TV, founded by former Fox News host Glenn Beck.

Dana Loesch Is A Member Of