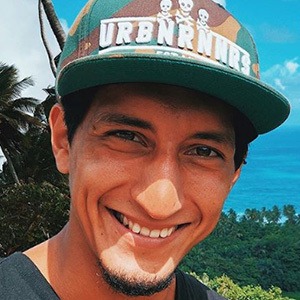 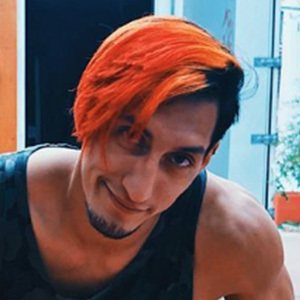 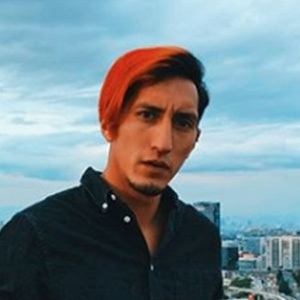 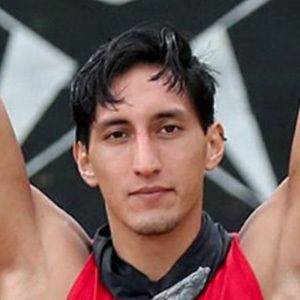 Mexican professional free-running athlete who is known for being a parkour professional as well as Captain of the American Ninja Warrior's Team based in Latin America. He has earned sponsorship and representation from several brands and companies including Skull Candy and GoPro.

He first started his career training as a dancer in Mexico City at the age of 15. After quickly earning success within the Mexico free-running scene, he started competing in and winning championships throughout the United States, Canada, and Europe as well. He then started sharing his free-running clips through Instagram in August of 2015.

He shared a photo with professional skateboarder Torey Pudwill at the LAX airport to his Instagram in January of 2017.

Danee Marmolejo Is A Member Of