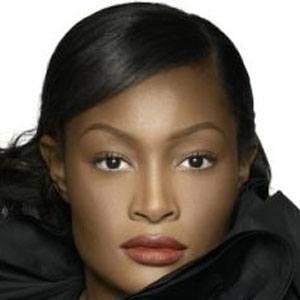 She was born in Little Rock and knew she wanted to model from a very young age.

For winning America's Next Top Model, she received $100,000 contract with Cover Girl cosmetics, a modeling contract with Ford Models, and a spread in Elle magazine.

She was raised as an only child.

She once competed on America's Next Top Model, which was hosted by model and entrepreneur Tyra Banks.

Dani Evans Is A Member Of