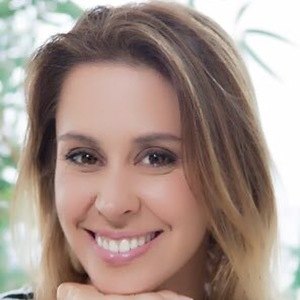 Television show host and personality who is recognized for her work on the Rede Globo programs Esporte Espetacular, Mais Você, and Vídeo Show. She also led Extremes on the premium cable network Multishow.

She began her career as a sports journalist on SporTV.

She won the Brazilian Championship of Windsurfing in 1997.

She met her husband Gleydson Xavier at the carnival festival.

Dani Monteiro Is A Member Of