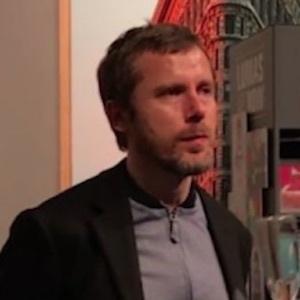 He graduated from HEC Paris, an international business school. He first began doing photography as a teenager when he joined a weekly photography club.

In 2011, he released his first photography book, Nus abstraits, and he later followed in 2015 with Nus corps et âme.

Both he and Simon Lohmeyer are photographers who have become known for their nude photographs.

Dani Olivier Is A Member Of