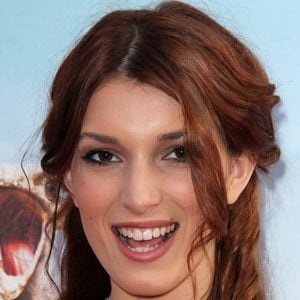 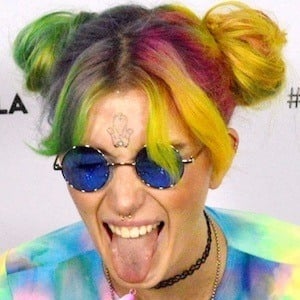 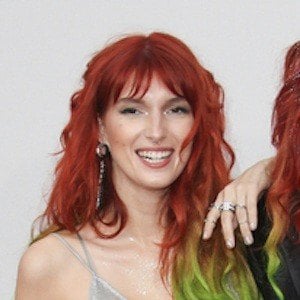 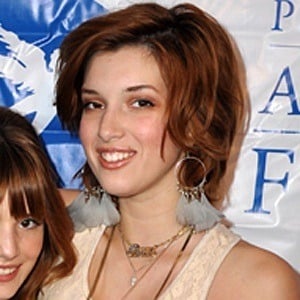 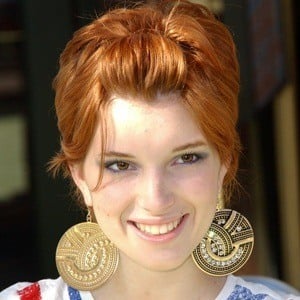 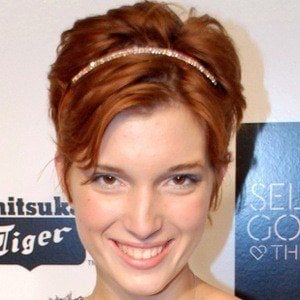 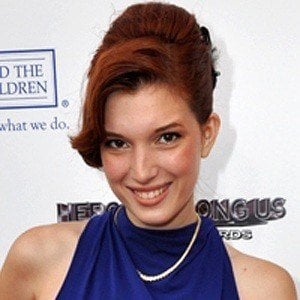 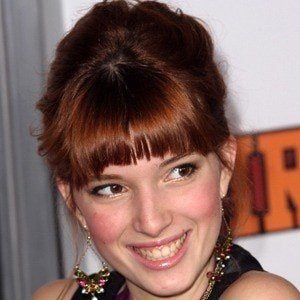 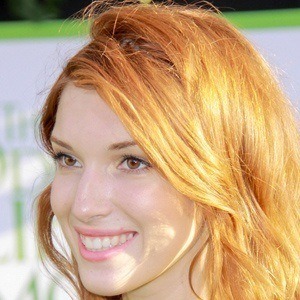 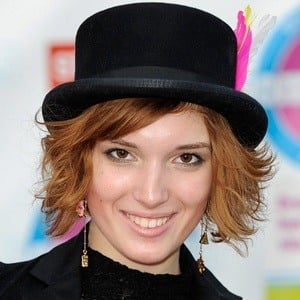 Actress and model who participated in campaigns for Macy's and Gap and appeared in an episode of General Hospital as Britney in 2010.

She began modeling and acting in commercials at age four.

She appeared in a 2007 episode of the television series Zoey 101.

She was born to Tamara and Reinaldo Thorne. Her sisters, Bella and Kaili, and her brother, Remy, all pursued careers in acting and modeling.

She appeared in a 2008 episode of Hannah Montana, a television series starring Miley Cyrus.

Dani Thorne Is A Member Of