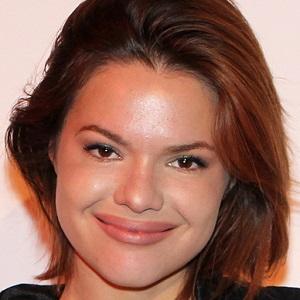 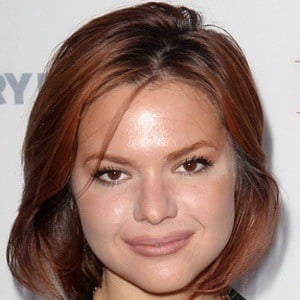 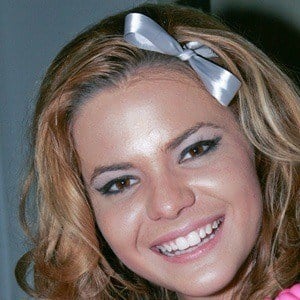 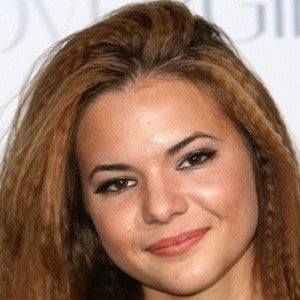 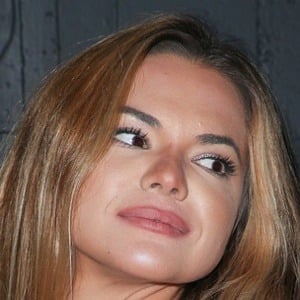 Known best as the sibling of Big Love and Shake It Up actress Bella Thorne, she became an actress in her own right, appearing in episodes of Lincoln Heights, The O.C., and CSI: Miami.

She spent her early childhood years in Florida and Hawaii and later relocated to California.

She appeared in a 2012 made for TV movie titled All the Wrong Places.

She grew up with younger siblings named Bella, Remy, and Dani. Tragically, her father Reinaldo was killed in a traffic accident in 2007.

She and Jessy Schram were both in the cast of the 2010 TV movie Night and Day.

Kaili Thorne Is A Member Of