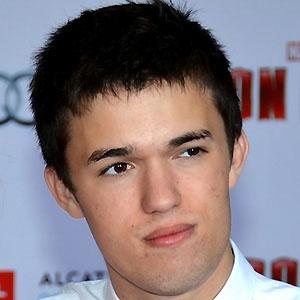 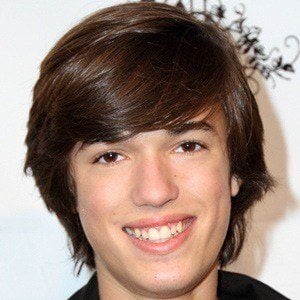 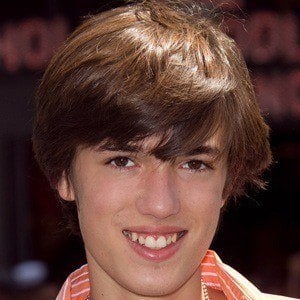 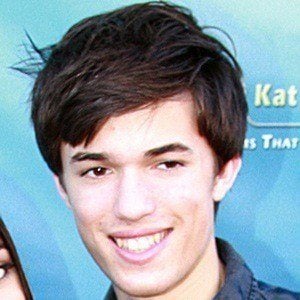 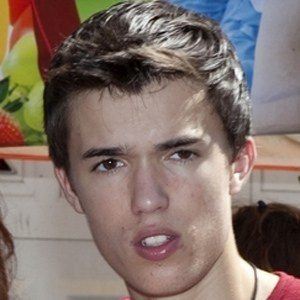 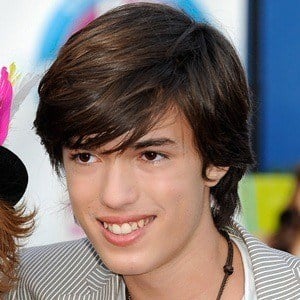 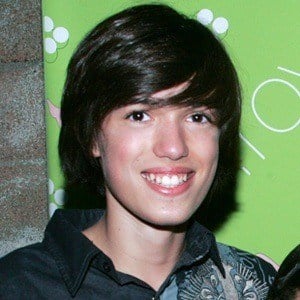 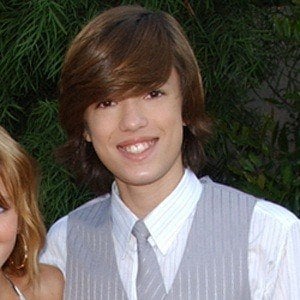 Actor who appeared in the 2009 films First Strike and Miss March and in the 2010 film Rubber. His sister is Disney star Bella Thorne.

He began modeling when he was less than a year old, and appeared in his first national commercial shortly after his first birthday.

His television credits include guest spots on E.R., House M.D., and Criminal Minds.

He was born to Tamara and Reinaldo Thorne in Florida and grew up with his sisters: Kaili, Dani, and Bella. He began a relationship with Bella Pendergast; however the couple split in August 2016 after a year of dating.

He had a small, un-credited role in the 2003 film Stuck on You, which co-starred Greg Kinnear and Matt Damon.

Remy Thorne Is A Member Of