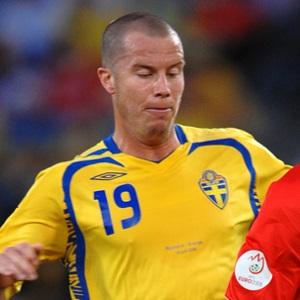 He began his youth career with Bjarreds IF in 1994.

Following his retirement from playing, he worked as an assistant manager for Malmo FF before becoming the Director of Sports for the team.

He is part of a well-known soccer family, his father and brother both being soccer stars in their own right.

He was managed by Lars Lagerback on the Swedish team at the 2006 FIFA World Cup.

Daniel Andersson Is A Member Of