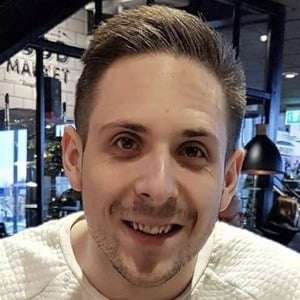 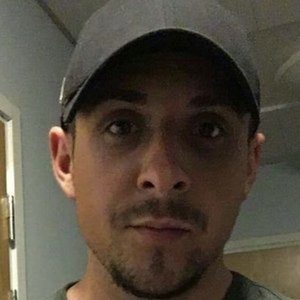 Professional Counter-Strike: Global Offensive player and former Counter-Strike 1.6 player who would be known by his gamer name of t3h f4rm3r.

He first started playing Counter-Strike at the age of 16.

He has been rostered by the professional teams Absolute Legends, Orbit/k1ck, Lemondogs, Team Orbit and Blank, among others.

He was born in Sweden and is of Hungarian descent.

Daniel Börzsönyi Is A Member Of