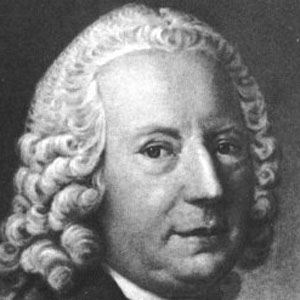 Pioneering physicist and mathematician remembered for his significant contributions to the fields of statistics and probability. The famous "Bernoulli principle" is named in his honor.

He earned his PhD in Anatomy and Botany in 1721.

His father banned him from the household after they tied for first place at a science contest held at the University of Paris.

His father is Johann Bernoulli, one of many famous mathematicians in his family.

He was a close friend of fellow Swiss physicist and mathematician Leonard Euler.

Daniel Bernoulli Is A Member Of