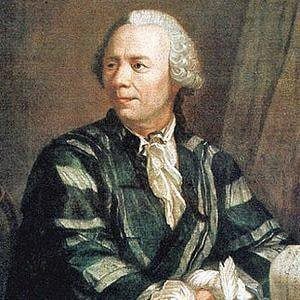 One of the Switzerland's greatest mathematicians and physicists who introduced much of the mathematical terminology and notation that we use today. Most notable he introduced the concept of a function and the letter "e" as the base of the natural logarithm.

He started learning at the University of Basel at the age of 13.

He made important discoveries in various fields, including astronomy and calculus.

Isaac Newton was another great mathematician.

Leonhard Euler Is A Member Of