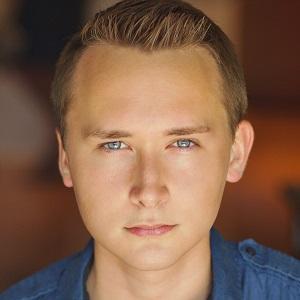 Notable for his modeling work and for his small film and television roles, Bostic is perhaps best known for his online presence. He has attracted 5,000 followers on Instagram and 50,000 fans on Twitter.

Early in his career, he was the runner up in an American Eagle modeling contest.

He can be seen in ads for Microsoft. He had more than 10,000 followers on Vine when the app was discontinued.

One of several children born to Jenny Bostic and politician Curtis Bostic, he spent his earliest days in Sanford, North Carolina, and the bulk of his childhood in Charleston, South Carolina.

He and fellow Vine star Carter Reynolds were both born in North Carolina.

Daniel Bostic Is A Member Of