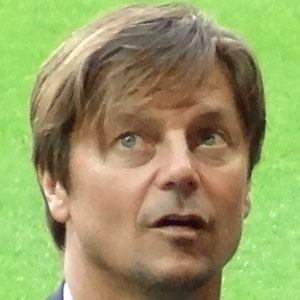 He debuted professionally for OGC Nice in 1980.

He was born in Toulouse, France.

He and Eric Cantona who were teammates on the French national team from 1987 to 1989.

Daniel Bravo Is A Member Of