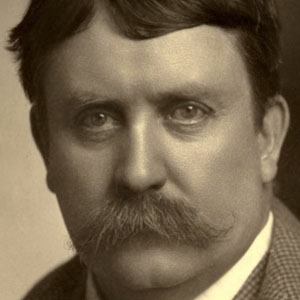 Influential 19th-century urban designer who helped to shape the face of Chicago, Manila, and Baguio. He gained international recognition as the Director of Works for the World's Colombian Exposition. He designed New York City's Flatiron Building and Washington D.C.'s Union Station.

He failed both the Harvard and Yale admissions tests and tried politics for a time. He also was an apprentice with William LeBaron Jenney, being trained as a draftsman. He designed his first skyscraper, the Masonic Temple, in 1892.

He co-authored The Plan of Chicago in 1906 with Edward H. Bennett, which represented the first effort at planning the growth of a city; it was inspired by the City Beautiful movement.

His parents raised him in the Swedenborgian Church of New Jerusalem. He married Margaret Sherman on January 20, 1876; the couple had two sons, Daniel Jr. and Hubert.

He was referenced by Josh Radnor's character, a professor of architecture, on an episode of How I Met Your Mother in which he was called an architectural chameleon.

Daniel Burnham Is A Member Of