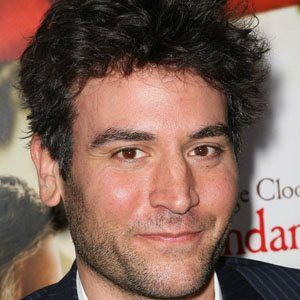 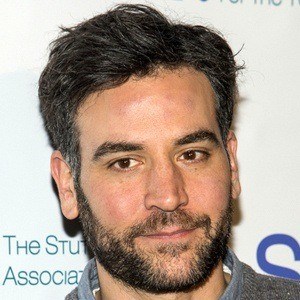 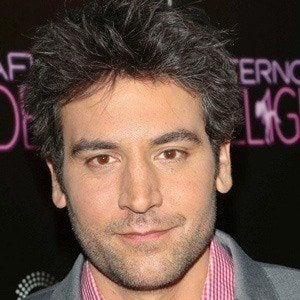 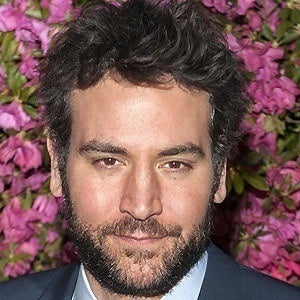 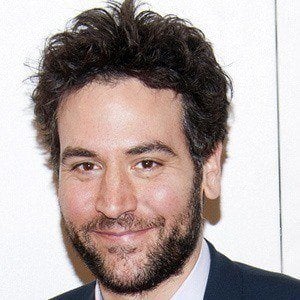 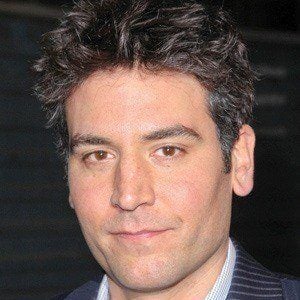 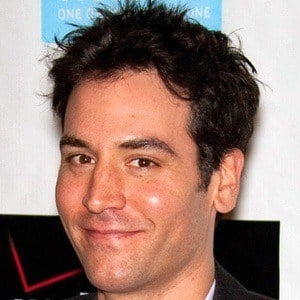 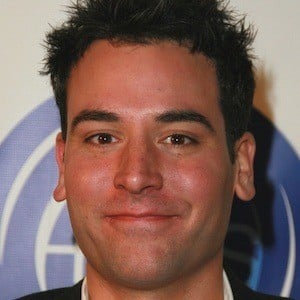 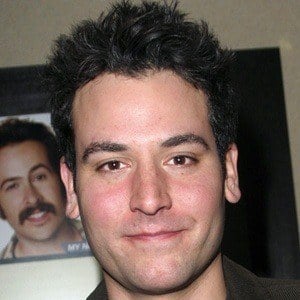 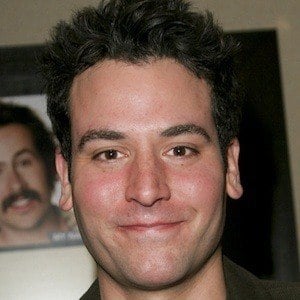 Played Ted Mosby on the Emmy Award-winning sitcom How I Met Your Mother. In his television career, he has appeared on Judging Amy, ER, and Law & Order.

While attending Kenyon College, the theater department gave him the Paul Newman Award. He made his professional acting debut in a role as a waiter in the film Barney's Great Adventure.

He wrote and directed the indie film HappyThankYouMorePlease, which won the Sundance Audience Award in 2010.

His mother, Carol, worked as a high school counselor. Alan Radnor, his father, was a medical malpractice lawyer. He dated television actress Lindsay Price from 2008 to 2009.

How I Met Your Mother
Hunters
Rise
More