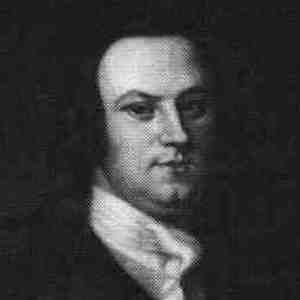 American Founding Father, planter and politician who signed both the Articles of Confederation and the United States Constitution. He was a strong advocate for the idea of a government that was directly responsible to the people of the country.

He was educated at the College of St. Omer in Flanders, Belgium.

He was initially barred from holding political office because of his Catholic faith; however, the unjust colonial law was overturned in 1776, at which point he began serving on the Maryland legislature. Soon thereafter, he became a member of the Continental Congress.

He was born into a prominent Catholic family in Maryland, and his brother, John Carroll, served as both the first American Catholic Archbishop and the founder of Georgetown University.

He was a close friend and political ally of first United States President, George Washington.

Daniel Carroll Is A Member Of