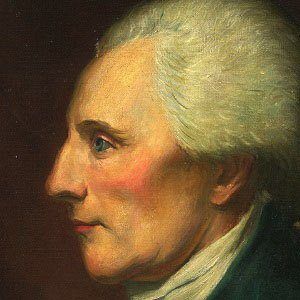 A president of the Continental Congress, a signer of the Articles of Confederation, and the author of the Second Continental Congress' famous Lee Resolution, this colonial statesman was one of the major voices in the American colonies' fight for independence from Great Britain.

In the decade prior to the American Revolution, he held the office of Justice of the Peace in Westmoreland County, Virginia, and also served in the Virginia House of Burgesses.

He was a contemporary of American founding father and fellow Virginia statesman Patrick Henry.

Richard Henry Lee Is A Member Of