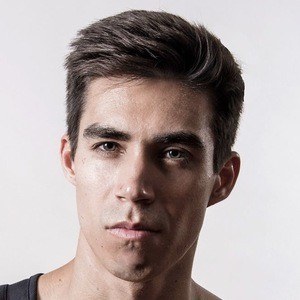 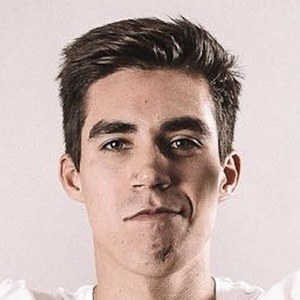 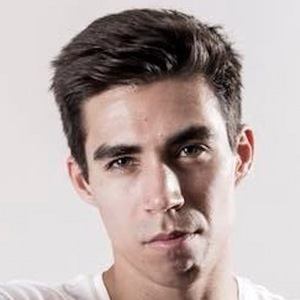 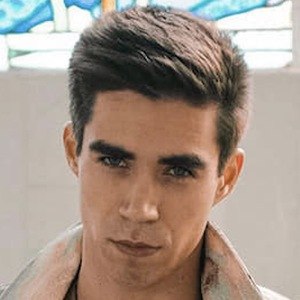 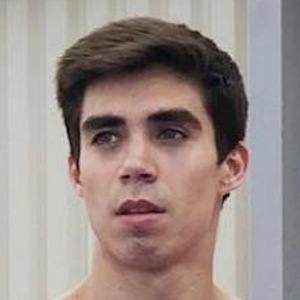 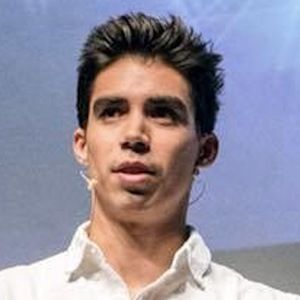 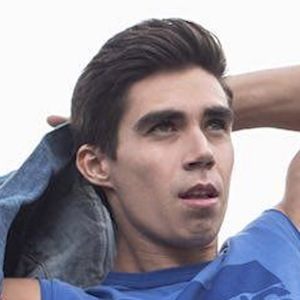 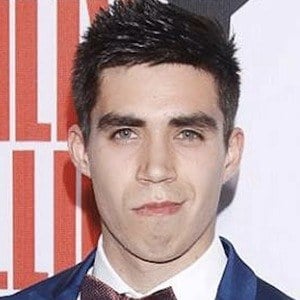 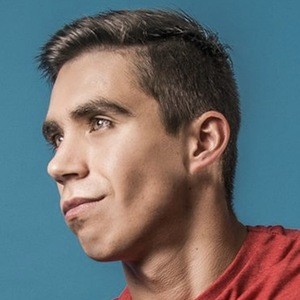 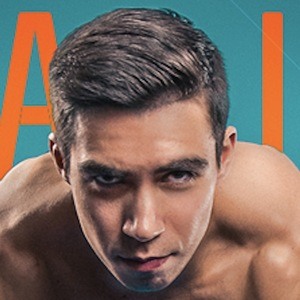 Gymnast who won gold at the Pan American Games in Guadalajara for Pommel Horse and Parallel Bars. He has more than 1.3 million followers on his danielcorralmx Instagram account.

He won silver in the team competition at the 2010 Central American and Caribbean Games.

He received fourth at the 2012 Gymnastics Olympic Test Event.

He pictured himself with his girlfriend Antonie Tagaxiola in August 2017.

He and Tanya Moss are both award-winning gymnasts.

Daniel Corral Is A Member Of