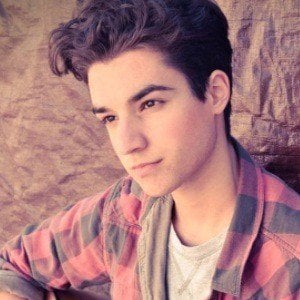 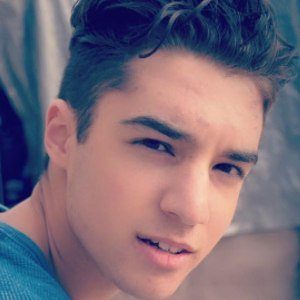 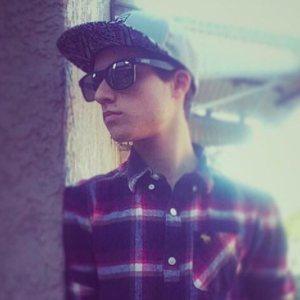 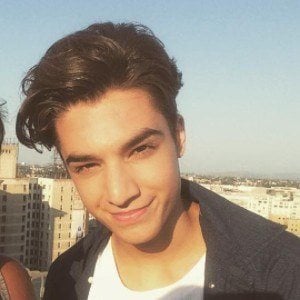 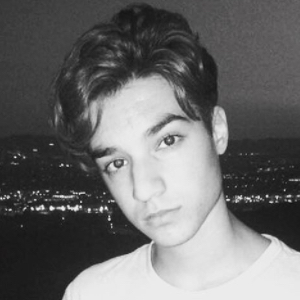 American actor who can be seen in movies like 2013's Warm Bodies, 2016's Darwin and 2016's The Accountant. He has also made appearances on series like Being Human, CAT. 8 and The Loud House.

He played a variety of sports growing up and began his acting career at age 8.

He is a singer who has released songs like "Paralyzed" and "Stitches."

He appeared with Ben Affleck in The Accountant.

Daniel DiVenere Is A Member Of