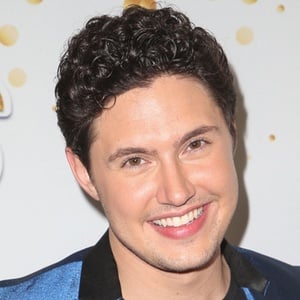 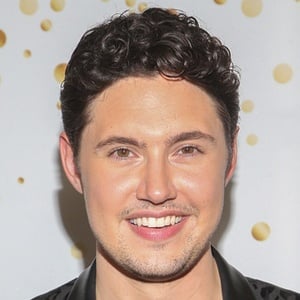 Opera singer who appeared as contestant on season 13 of America's Got Talent in 2018 and became a Wild Card in the Quarterfinals. He was previously known for performing in "The Cocktail Cabaret" at Caesar's Palace in Las Vegas.

At age 16, he would perform on the Las Vegas strip for money.

He taught himself to sing in 7 different languages.

He's from Rochester, New York and moved to Las Vegas at age 16.

He and daredevil Annaliese Nock both competed on season 13 of America's Got Talent.

Daniel Emmet Is A Member Of