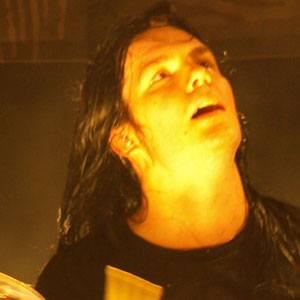 Best known as the drummer in the band Arch Enemy. The first album he played on with the band was Black Earth in 1996.

He first started drumming at a very young age and appeared on the In Flames album, Subterranean.

He grew up with his family in Malmo, Sweden.

He was part of the band, Arch Enemy with guitarist, Michael Amott.

Daniel Erlandsson Is A Member Of