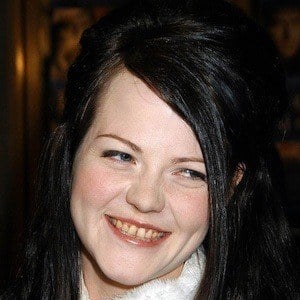 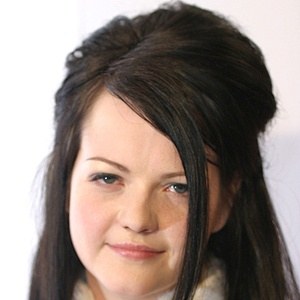 Drummer for The White Stripes, the group that broke onto the scene with "Fell in Love with a Girl."

She worked as a bartender after growing up near Detroit.

She was influenced by Bob Dylan.

Meg White Is A Member Of