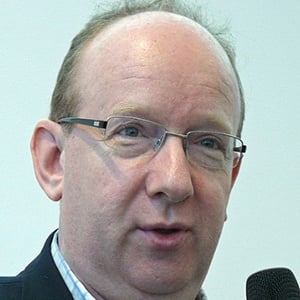 British politician and journalist who became a conservative member of the House of Lords in 2013. Previously, he worked as an executive editor for The Times and as a columnist for The Jewish Chronicle.

He studied at the London School of Economics and City University London.

He received the PSA Journalist of the Year Award in 2011.

His father Ludwik was a professor and his mother's name is Mirjam.

He and Michael Jopling have both been members of the House of Lords.

Daniel Finkelstein Is A Member Of