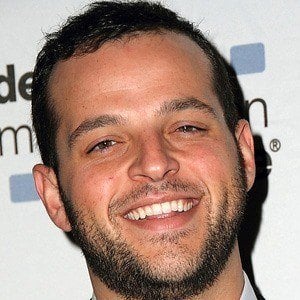 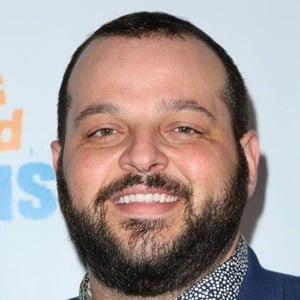 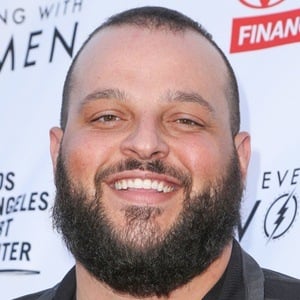 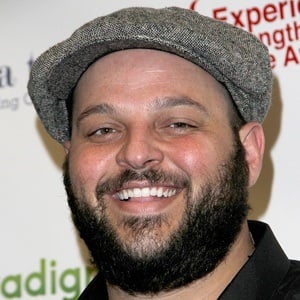 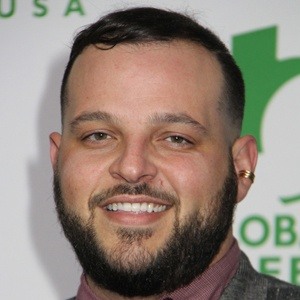 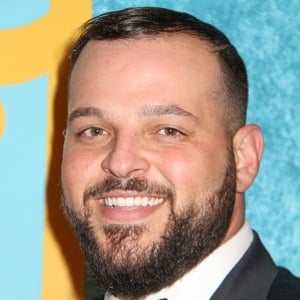 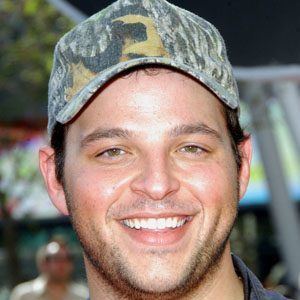 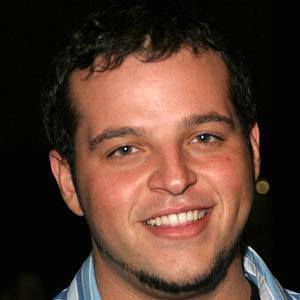 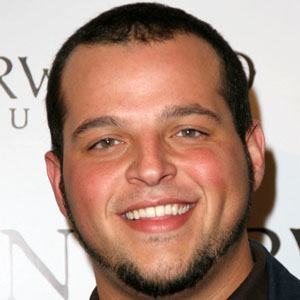 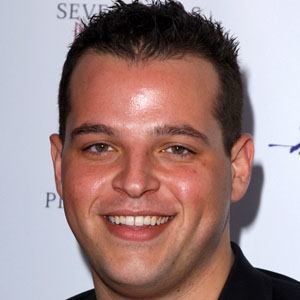 Actor who is best known for his roles in the films Party Monster and Bully. He also appeared in the Steven Spielberg film War of the Worlds. In 2016 he portrayed Vern Testaverde in the series Recovery Road.

His first role came in the 2001 film Bully, when he portrayed the role of Derek Dzvirko.

He was born in Brooklyn, New York but attended high school in Florida. He has a brother named Christopher and a sister named Diana.

He appeared onscreen with Lizzy Caplan in both Mean Girls and in an episode of the Starz series Party Down.

Daniel Franzese Is A Member Of