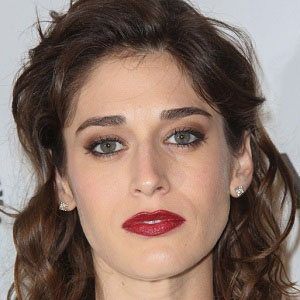 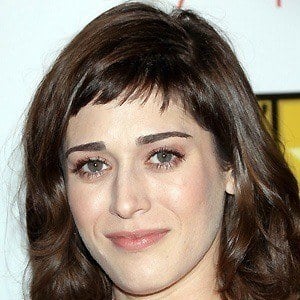 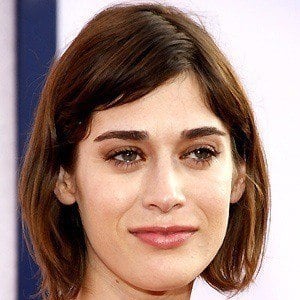 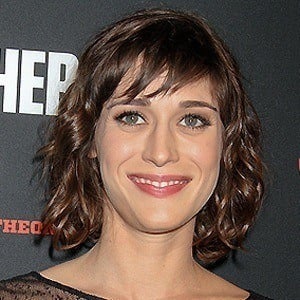 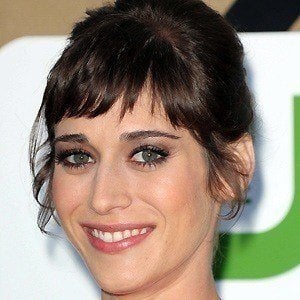 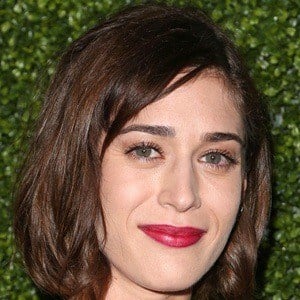 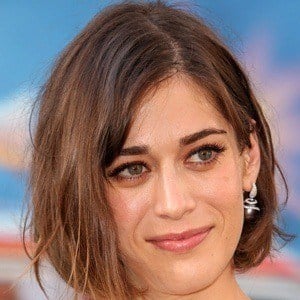 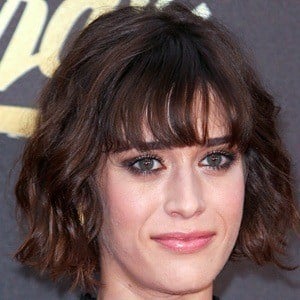 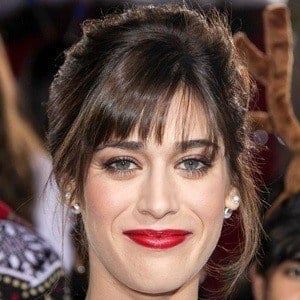 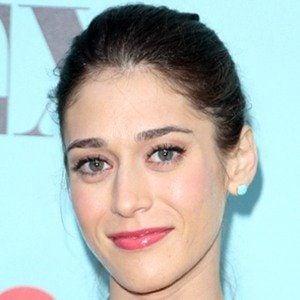 Actress who played Janis in Mean Girls and also appeared in the films The Interview and 127 Hours. Her portrayal of Marlena Diamond in the 2008 feature Cloverfield earned her a Saturn Award nomination. She played Casey Klein on the Starz series Party Down and in 2013, she began playing Virginia Johnson on the Showtime series Masters of Sex.

She focused on playing the piano prior to acting.

She began her acting career with a minor role in the critically-acclaimed TV series Freaks and Geeks alongside James Franco.