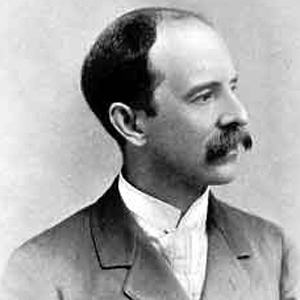 Sculptor who created the Lincoln Memorial statue of Lincoln in a chair, he was one of the most prolific American sculptors of the 19th century.

He spent a year studying sculpture in Florence, Italy with the sculptor Thomas Ball.

He was one of the founding members of the National Sculpture Society.

He was a friend and neighbor of Ralph Waldo Emerson.

Daniel Chester French Is A Member Of