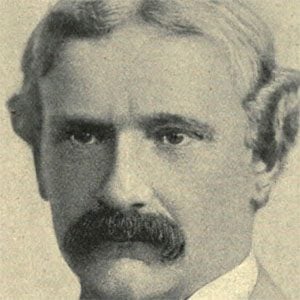 British sculptor who created several London landmarks, such as the statue of Oliver Cromwell by the Palace of Westminster.

He studied at the Royal Academy of Arts, learning from the painter-sculptor Frederic Leighton.

He was a leading figure in the movement known as the New Sculpture.

His father, Thomas, mother Mary, and grandfather John Francis were all successful sculptors.

He created a statue of historical figure Oliver Cromwell.

Hamo Thornycroft Is A Member Of