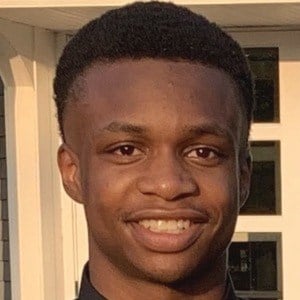 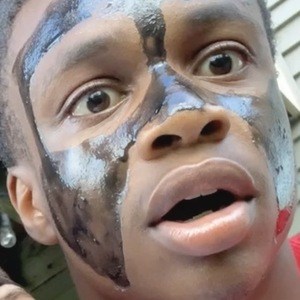 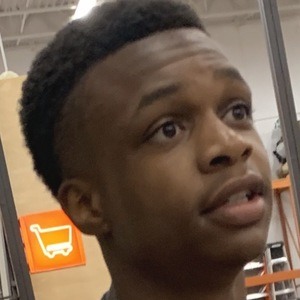 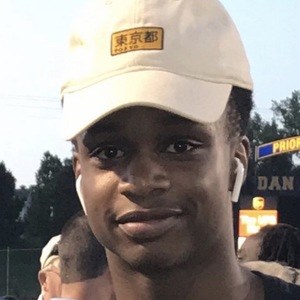 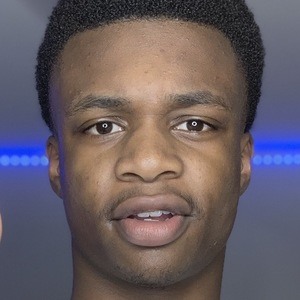 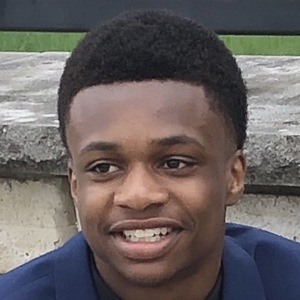 Short form story time and comedy content creator who is best known for his harris_trincado TikTok account. His relatable videos have helped him to amass more than 20,000 fans on the platform.

He made his first TikTok video in February of 2019. He went viral several months later after posting a duet with Baby Ariel.

His most liked video received more than 2.5 million likes.

He has an older brother named Mekel.

Daniel Harris Is A Member Of