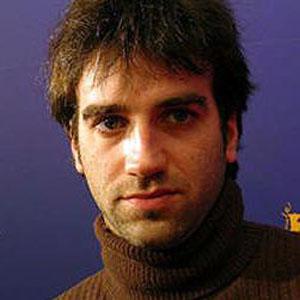 Film, television and theatre actor who has had many parts in Argentine cinema. His films include Bottom of the Sea, Phase 7, Family Law, and the 2004 award-winning film, Lost Embrace.

He grew up Jewish and played basketball in Hebraica while attending a Jewish school.

He won the Buenos Aires International Festival of Independent Cinema Best Actor Award in 2001 for his role in the film, 25 Watts.

He married Argentinean film director Ana Katz in 2007 and they had two children who were born in 2008 and 2011.

After winning Silver Bear at Berlin, Frances McDormand approached Hendler and told him she was an actress who loved his movie, Lost Embrace.

Daniel Hendler Is A Member Of