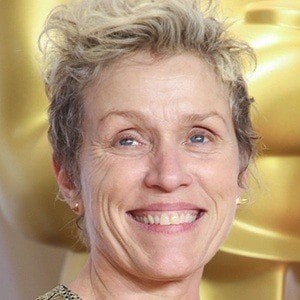 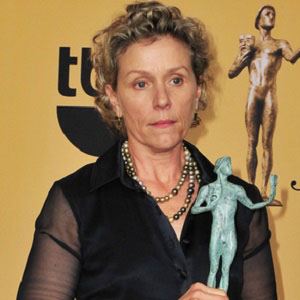 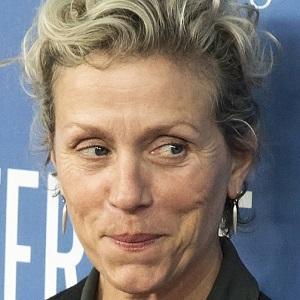 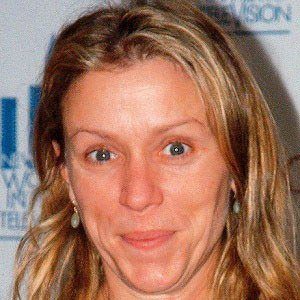 Actress who won Academy Awards for her roles in the 1996 film Fargo and the 2017 film Three Billboards Outside Ebbing, Missouri. She won a Tony Award for her performance in Good People in 2011. Her many other film credits include Almost Famous, Mississippi Burning, Burn After Reading, Transformers: Dark of the Moon and The Man Who Wasn't There.

She studied at Yale University and was roommates with fellow actress Holly Hunter.

She voiced the character Captain Chantel DuBois in the 2012 film Madagascar 3.

Jason Lee was her co-star in the film Almost Famous.

Madagascar 3: Europe's Most Wanted
The Good Dinosaur
Transformers: Dark of the Moon
More