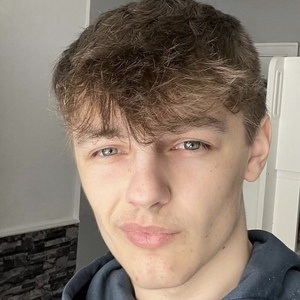 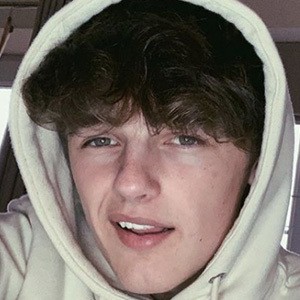 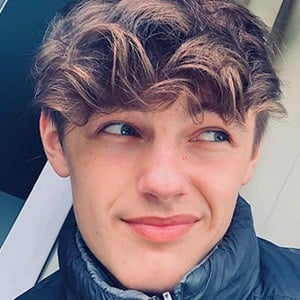 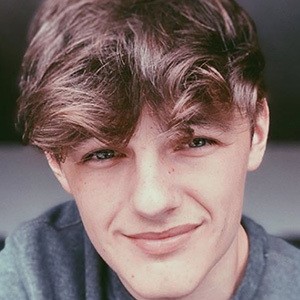 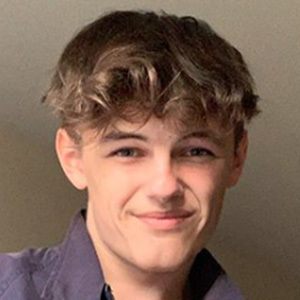 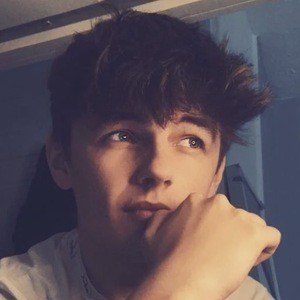 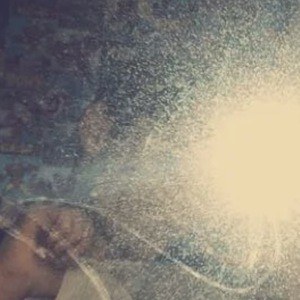 Lip sync and comedy content creator known for posting short videos on his dannyxhepworth TikTok account. He has gone on to amass more than 230,000 fans and 6 million hearts on the platform.

He used to be an avid gamer. His previous TikTok account was _dxnny21.

In August 2020, he posted a side-by-side TikTok reaction video featuring a Bella Poarch video. The caption of his post was "Imagine getting views from nodding your head."

He was raised by his parents Kirsty and Garry. He also has a brother named Blake.

He was friends with fellow content creator Woody Mabbott.

Daniel Hepworth Is A Member Of