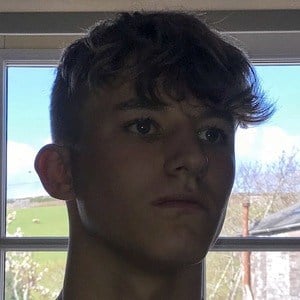 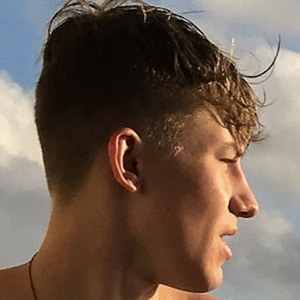 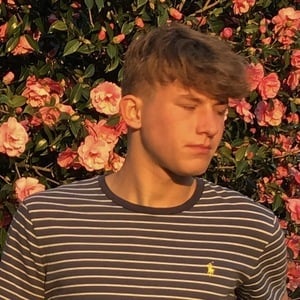 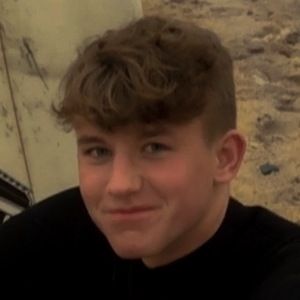 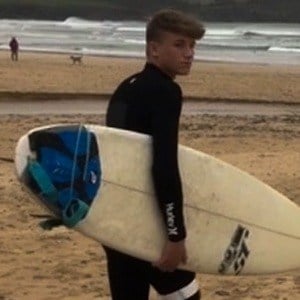 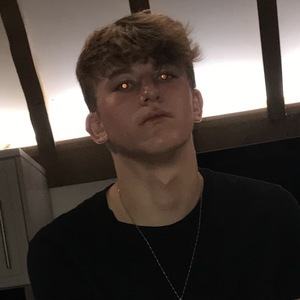 Social media star who has earned over 800,000 fans on TikTok where he is known for his comedic lip sync and transition videos on popular songs. He is also popular on Instagram.

His debut Instagram picture was from a 2016 trip to Barbados but he didn't begin posting regularly until August 2018.

He launched his self-titled YouTube account in June 2018. The first video he uploaded was a travel video from his holiday trip to Amilla Fushi in the Maldives.

He was born in Plymouth and moved to Cornwall at the age of seven. His parents are named Darren and Sarah. He has a younger sister named Lola and a younger brother named Zak. He has been in a relationship with Maia Wall.

Woody Mabbott Is A Member Of