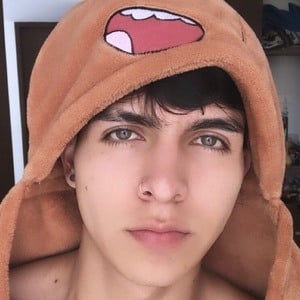 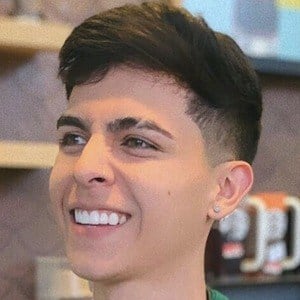 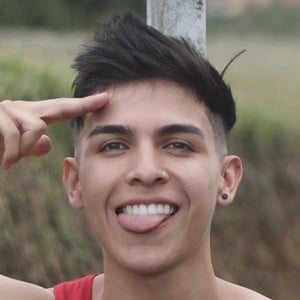 Colombian social media phenomenon who has gained fame for his juandaniel.ibarra TikTok channel. He has risen to massive popularity for his comedic dubs and challenges often with lively lip-syncs to popular songs.

He studied law at the Universidad Libre Seccional Pereira. He posted his first video to his TikTok channel while it was still known as musical.ly in November 2015.

He has amassed more than 27 million TikTok fans. He has also gained more than 2.6 million total followers to his popular juandaniel.ibarra Instagram account.

He hails from Colombia but has lived in Mexico City. He has one brother named Andres.

In July 2019, he posted a video to his Instagram dancing with Kevlex Pazmiño to a song by A Boogie wit da Hoodie.

Daniel Ibarra Is A Member Of