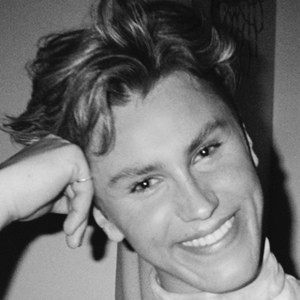 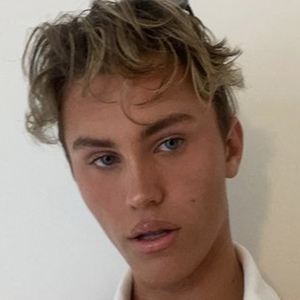 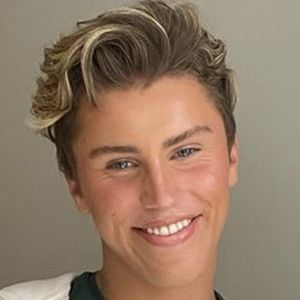 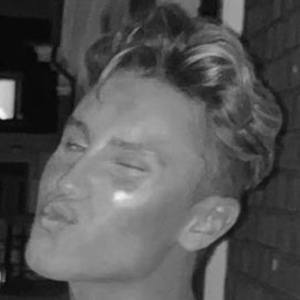 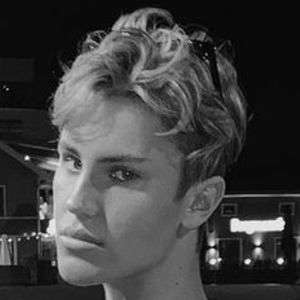 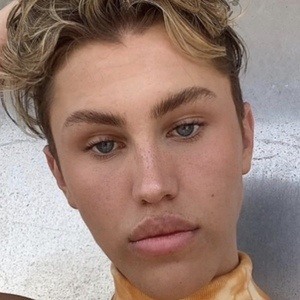 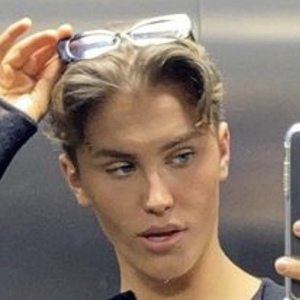 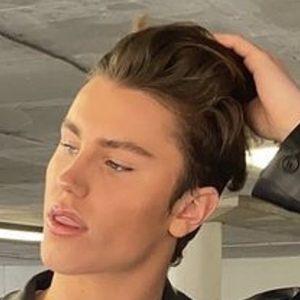 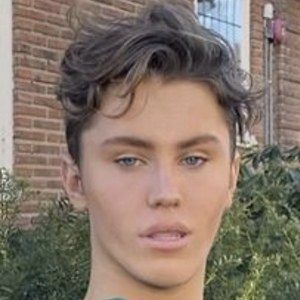 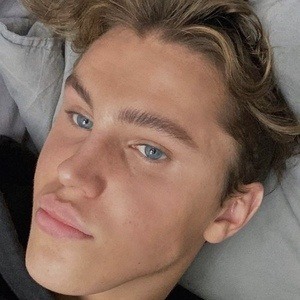 Norwegian TikTok star who is best known for his lip synch videos as well as his dancing and other performance based content. He is also known for his utilization of voice inflection and shares his content for his over 200,000 fans.

He first started posting through TikTok in August of 2019 beginning with a video featuring his dog.

He is known for having attended the Findings Festival at Bislett Stadion in August of 2019.

He was born and raised in Norway

Ariana Grande shared a TikTok of his through her own Instagram in October of 2019.

Daniel Jensen Is A Member Of